Recently Oedipoda cynthiae has been describedfrom Apulia in southern Italy. The populations of this species have long been known were attributed to O. miniata and O. charpentieri respectively. A new analysis, based on both morphological features and DNA, showed that it is a separate species. As common name Apulian Band-winged Grasshopper has been chosen. 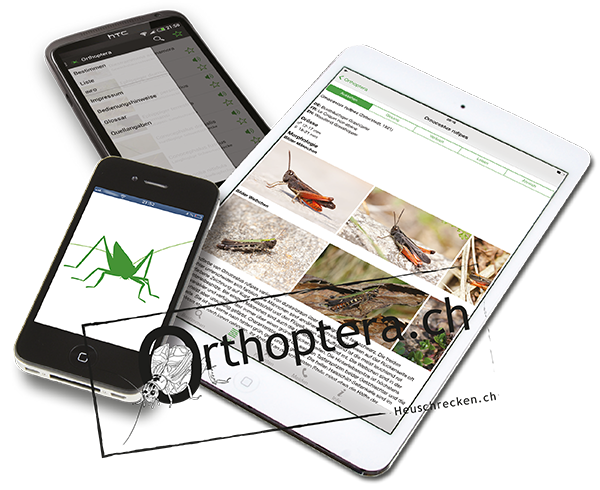